We have used ActeeChange as preparation for the massive leadership challenge, which awaits the leaders who are going to be moving from the separate counsels to the newly established authority “Udbetaling Danmark”, which is a part of the ATP concern.

The leaders have to adapt to a new workplace with employees from different counsels and newly recruited customer advisors. This process calls for a grand piece of culture work where the leaders have to function as point guards for the change process. We, therefore, chose to have Actee create a case, especially for Udbetaling Danmark.

Having a tailor-made case evolving specifically around the establishment of Udbetaling Danmark, turned out to be a big asset since the leaders were able to recognize themselves and the reality which awaits them. We have had a lot of positive feedback from satisfied participants, who have been pleased with the course of action. Everybody emphasized that the case is very close to reality and that they have gained a lot of knowledge from the workshop, which can be put to use in their own organisations. The interaction between simulator and case works well. Actee´s employees are very well adapted to asking the right questions and challenge the participants.

Risk Minimization Of The Problems

With regards to the newly established leadership group, it is useful to be able to take the discussions of different values concerning what is defined as an adaptive reaction in a given situation, before it arises. We have managed to do quite a bit of risk minimization regarding the potential problems that the leaders will run into in the new organizational setting via the ActeeChange-case. We have gotten a head start on the future challenges and have defined the problem which requires solutions. The course of action has also given the leaders a chance to mentally prepare before entering their new leadership function in ATP.

The feeling of unity has had a kick start in the future leadership groups during the process. They have come to the table with different leadership experiences, and approach the challenges with different perspectives, but during the course of the process, they have discussed the issues as equals, learned a lot from each other and have reached a form of agreement with regards to what good and bad management choices entails. 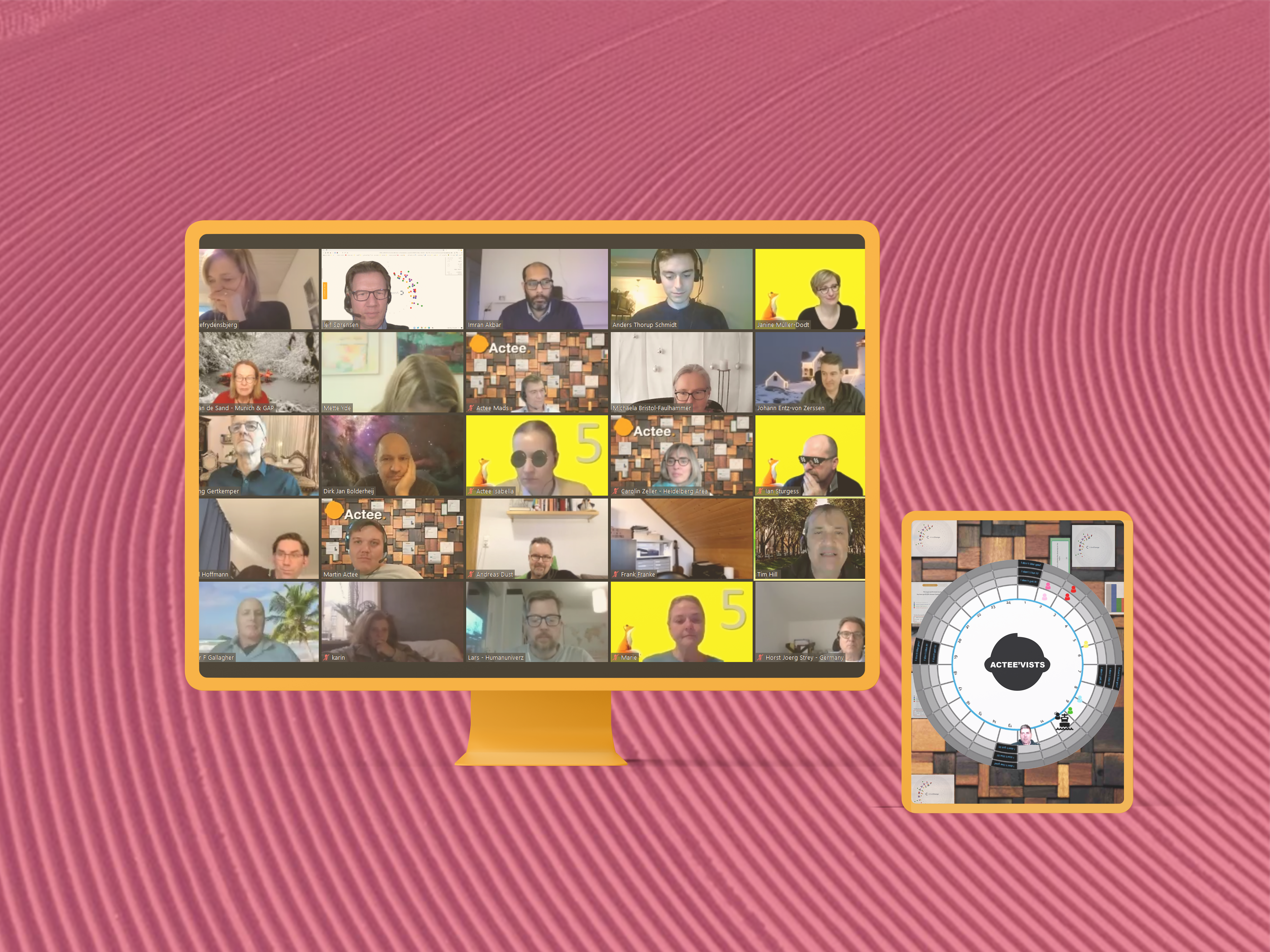 We LOVE to interact with you, which is why we have a yearly partner day of fun, sparring and workshops where we all get to know the products, uses and needs better. 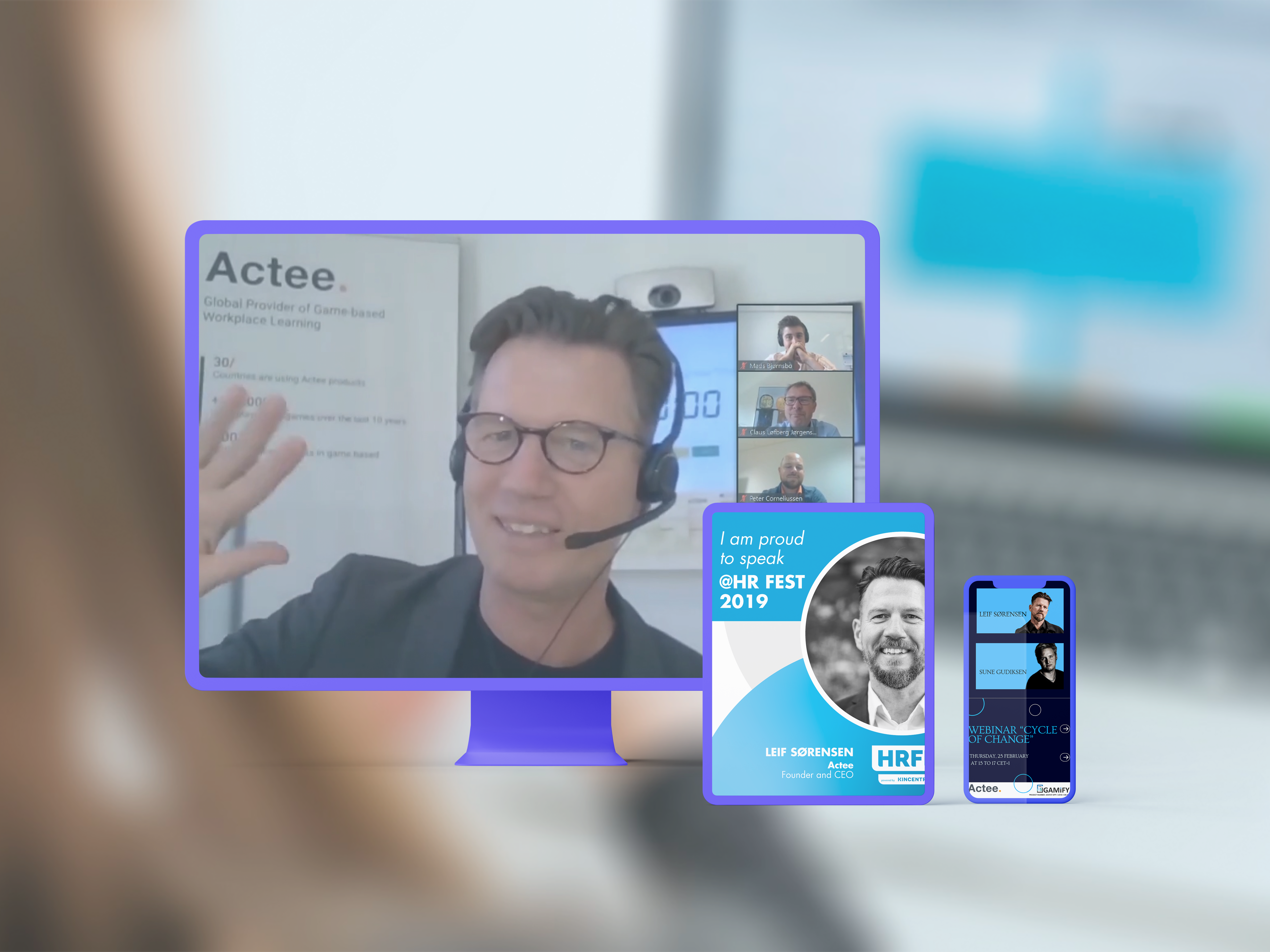 We are eager to engage our Actee'vists and often create fun and challenging events and campaigns on the Actee tools. As for the contests, as long as you are within the chosen tool, your imagination is the limit. So keep an eye on SoMe for upcoming events and challenges. ”The Cycle Of Change”